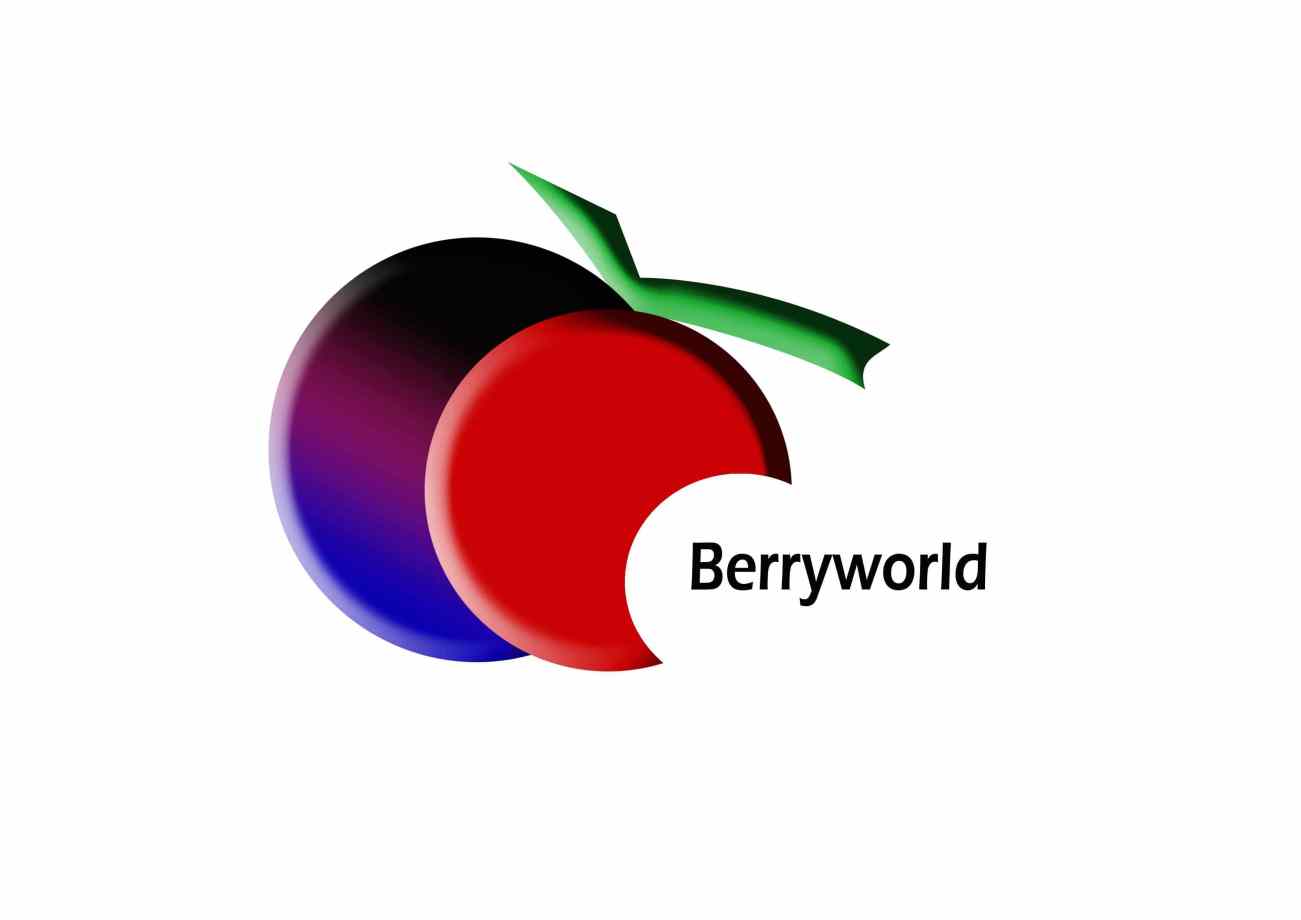 Berryworld was formed in 2012 by Geoff Langford. Having had an active involvement in the formation, maintenance and future direction of a number of New Zealand's berryfruit industries for over 45 years, Geoff decided to form a company that specialises in research and development at an industry level.

With the assistance of his work colleagues, Bronwyn and Rob, he continues to deliver unrivaled services for all the industries he is involved with.

Geoff has always had a passion for growing plants since a very young age. He remembers quite clearly at the age of 9 entering into a vegetable garden growing competition at school. He spent his youth helping his father on their apple orchard before achieving his horticultural qualifications at Lincoln University. He enjoys retelling of how he got his 'rake-leaning degree' from working at the Christchurch botanic gardens where he accumulated much of his earlier plant-growing experience. Since then, it's been less rake-leaning and more hands on experience having worked as a scientist for MAF, Hort Research, & Plant and Food Research. 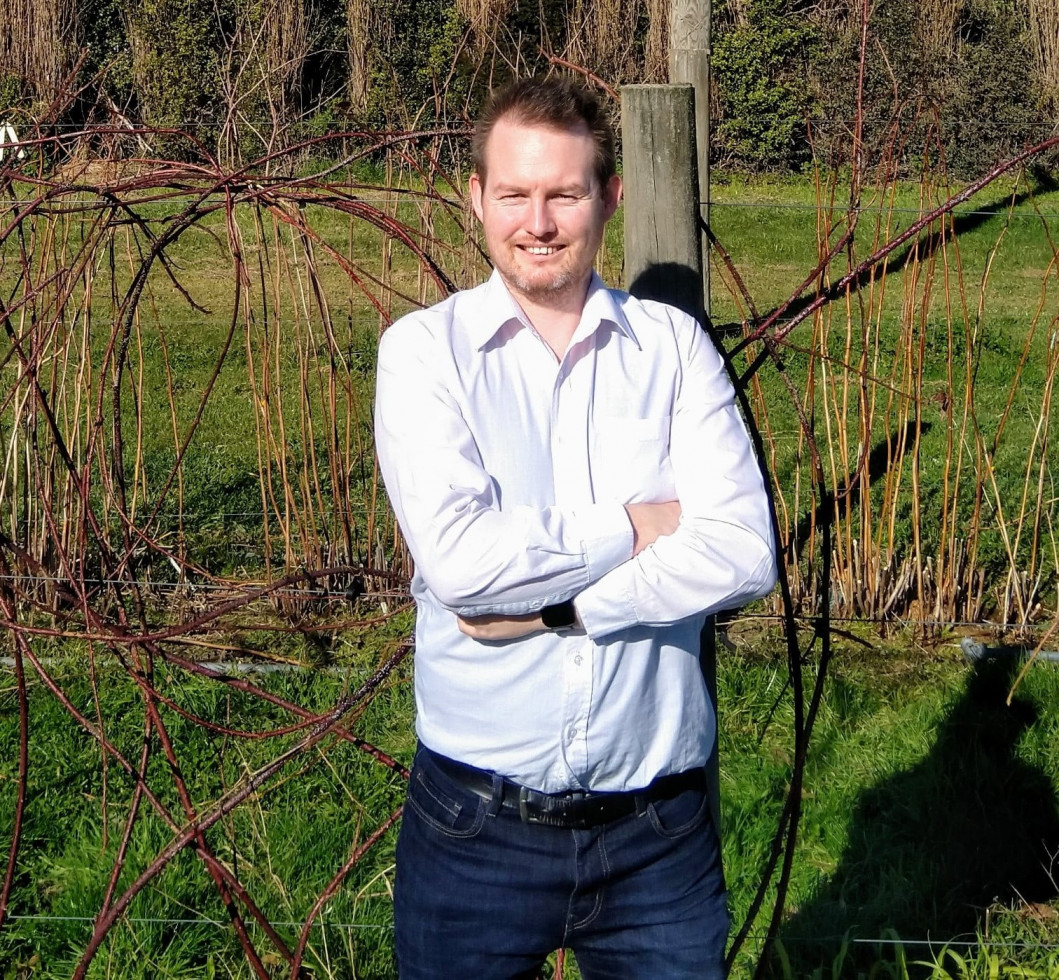 Did you know Geoff is also known for his baking? View this recipe now 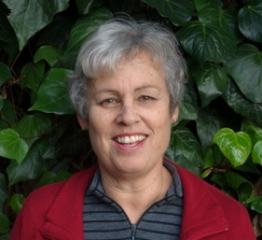 Bronwyn has been a superb member of the berryworld team since 2013. Her background in plant diseases and pathogens has been invaluable allowing her to make significant contributions to the various berryfruit industries within New Zealand. Similar to Geoff, she got her horticultural qualifications from Lincoln University then worked with Geoff at MAF.

Her main role at Berryworld is caring for, maintaining and testing the health of nuclear stock plants, ensuring they're top quality prior to their release to propagators. She also has an active involvement in contributing to plant disease/pathogen discussions with clients.

Rob joined the berryworld team in 2015. He has always been enthusiastic about insects, spiders and creepy crawlies, so much so he's made a career out of it! He studied at Massey University in Palmerston North before working at Agresearch and Plant and Food Research.

With 10 years of entomology experience, Rob has contributed significantly in helping the various berry fruit industries develop suitable pest and disease control measures for their growers. 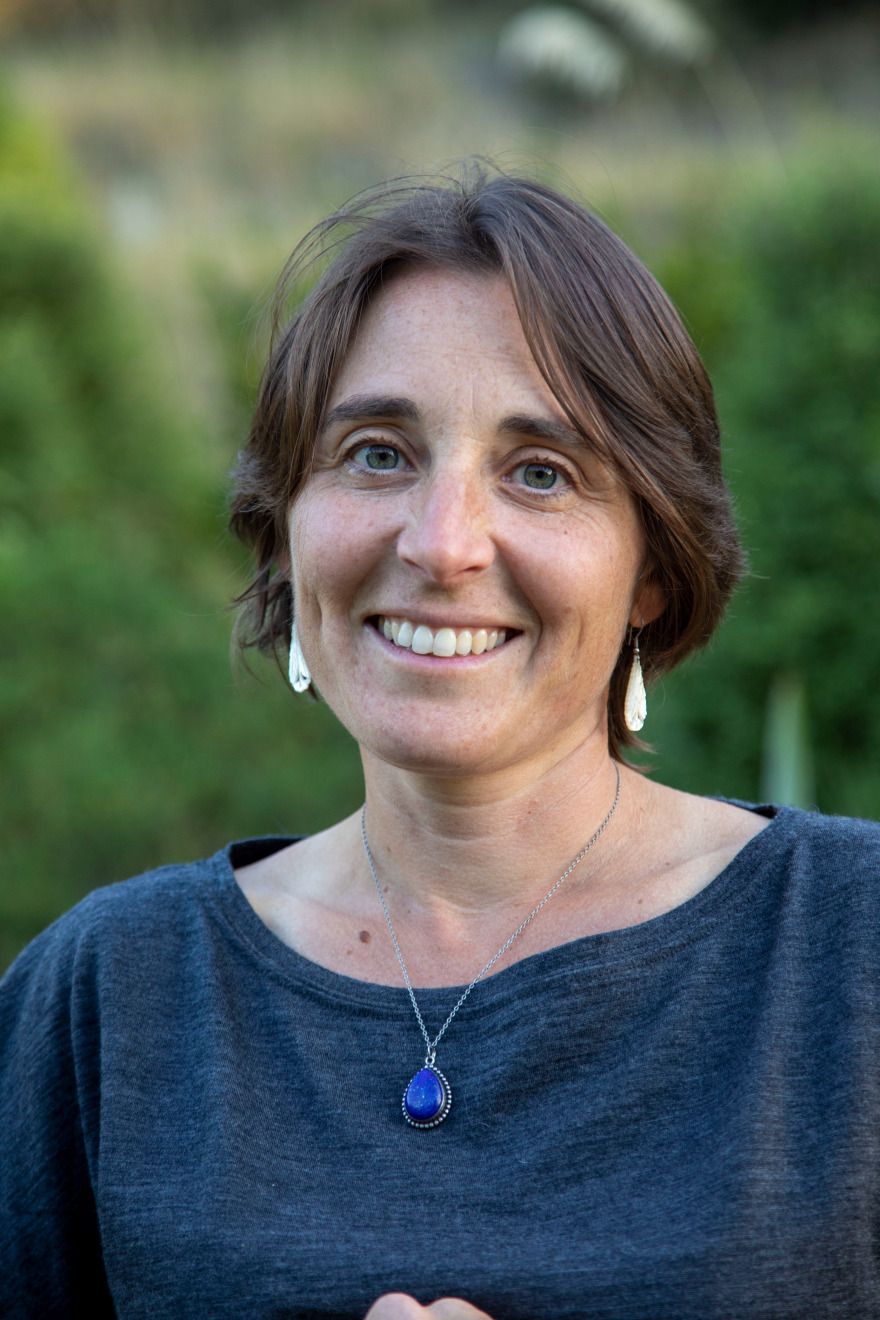 Molly is the latest addition to the Berryworld team, having joined in 2021. She has a wealth of knowledge and experience in horticulture.

Prior to Berryworld she worked as an agronomist for a wholesale plant nursery, working with media formulation, pest control, and diagnostics.